ECHO Klassik 2017 for „Mozart and Friends“

The ECHO Klassik Award 2017 goes to the album „Mozart with Friends“! The altist Nils Mönkemeyer invited his friends Julia Fischer, Sabine Meyer and William Youn to perform exceptional works of Mozart in different instrumentation. His initial thought was that Mozart composed many of his chamber music works to play them together with friends and colleagues in salons. Julia Fischer plays on the disc Mozart's sonata in G major K. 14 together with Nils Mönkemeyer and also in an arrangement of the London Sketchbook.

The album convinced in the category "chamber music of the year, 17th/18th century". The ECHO awards ceremony takes place on October 29 2017 at Elbphilharmonie in Hamburg. 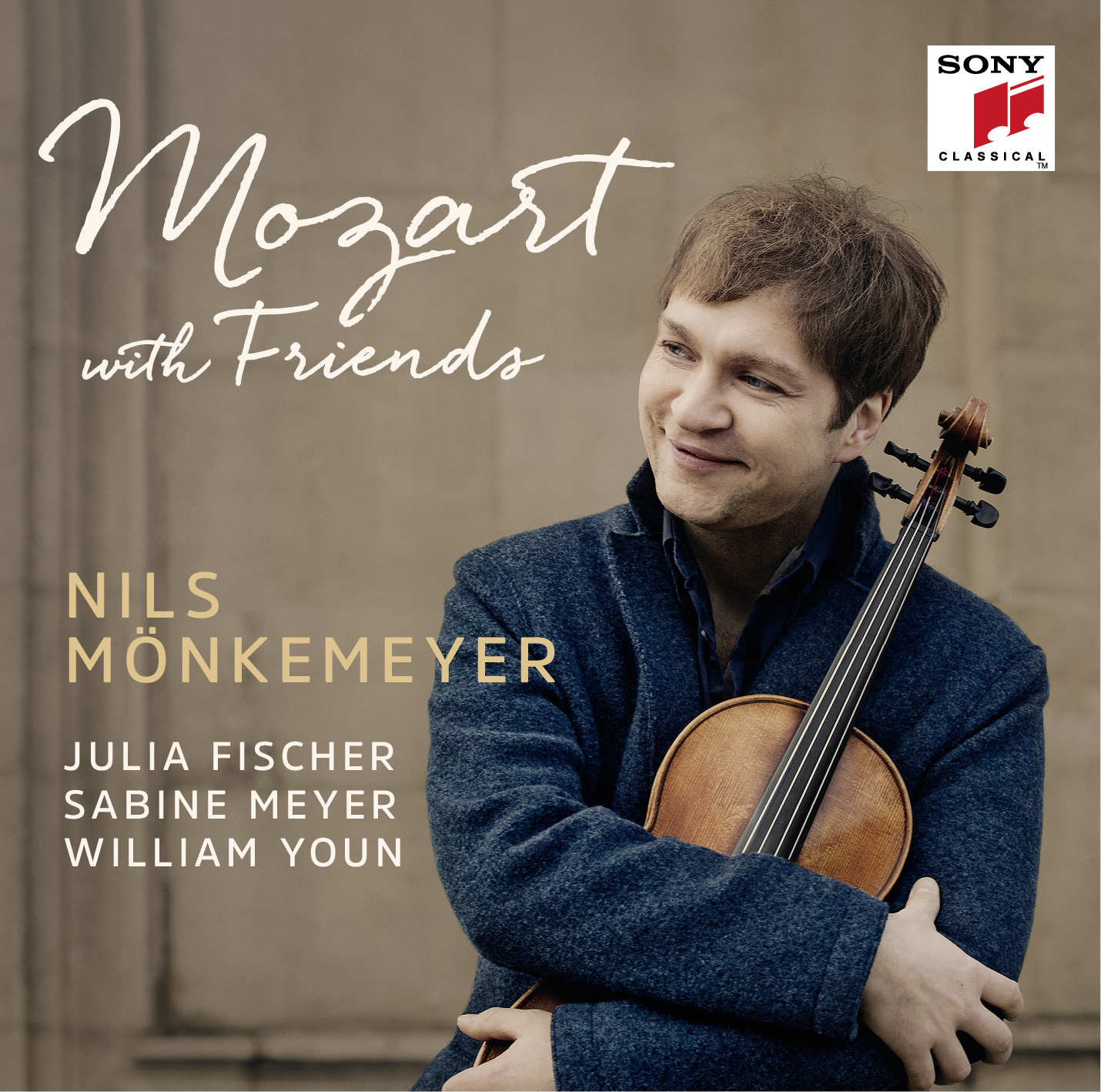