Meet with other members and Julia at events.

Members of the JF CLUB have exclusive access to the newest recordings of Julia Fischer. Also, Julia Fischer will be writing about her concerts, her encounters with colleagues and her plans for the future. There will be opportunities for Club Members to visit her backstage or at rehearsals.

Julia Fischer presents the new video series JF MONTHLY exclusively for JF CLUB members. Once a month she talks about current concert events, sometimes together with her musical partners. The first video is about the upcoming concerts in Lucerne with Michael Sanderling on 20/21 October. On the programme is the Fantasy in G Minor Op. 24 for violin and orchestra by Josef Suk, the Czech composer who is also the subject of the current video. Watch the 1st JF MONTHLY here! 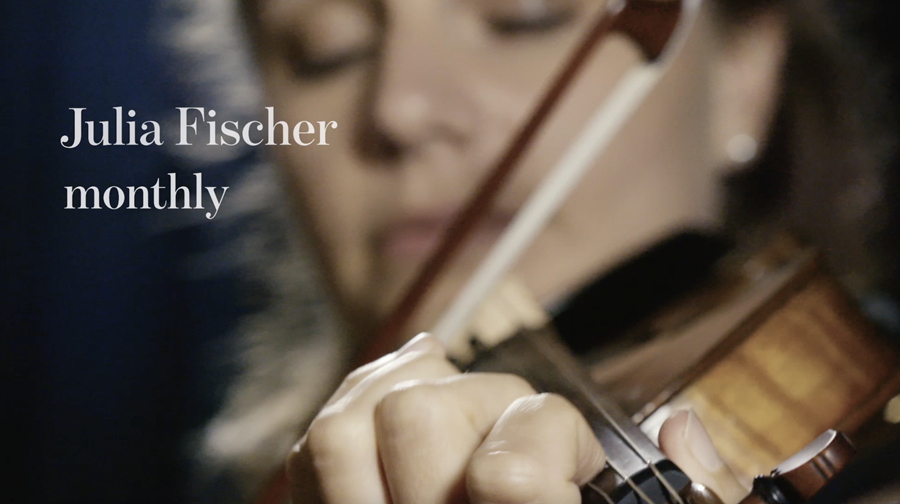 On 12 October, the Kindersinfoniker, founded by Julia Fischer, will perform Camille Saint-Saëns' Carnival of the Animals in Munich's Carl-Orff Saal at the Gasteig, and there will be a further concert in Gilching as early as 10 October. 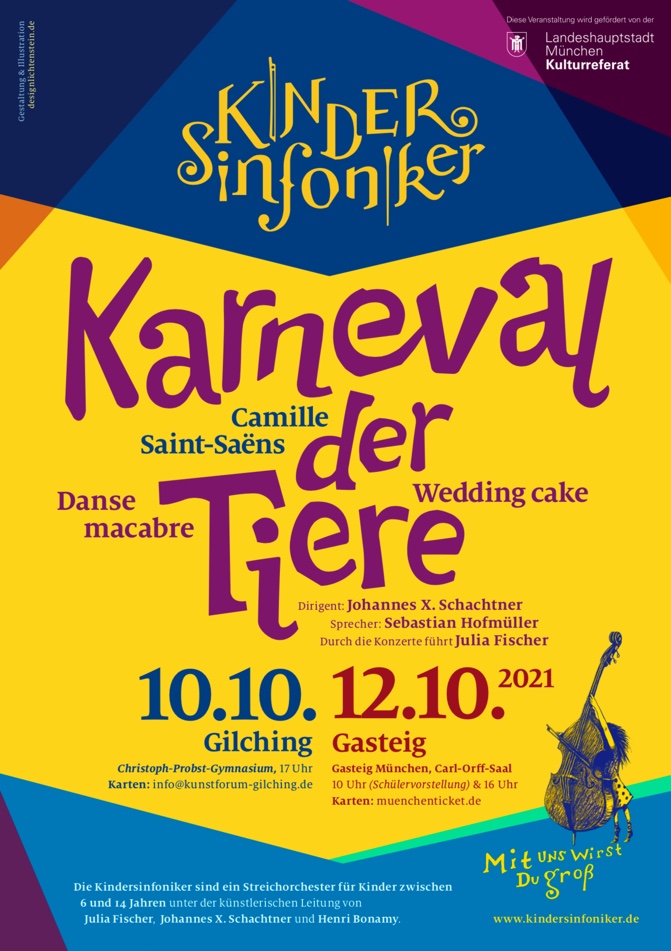 Julia Fischer recorded the Six Sonatas by Eugène Ysaÿe at the time of the founding of the JF CLUB. Almost four years later, these masterpieces are released on vinyl in the first limited JF CLUB Edition on August 20, published by Hänssler Classic. 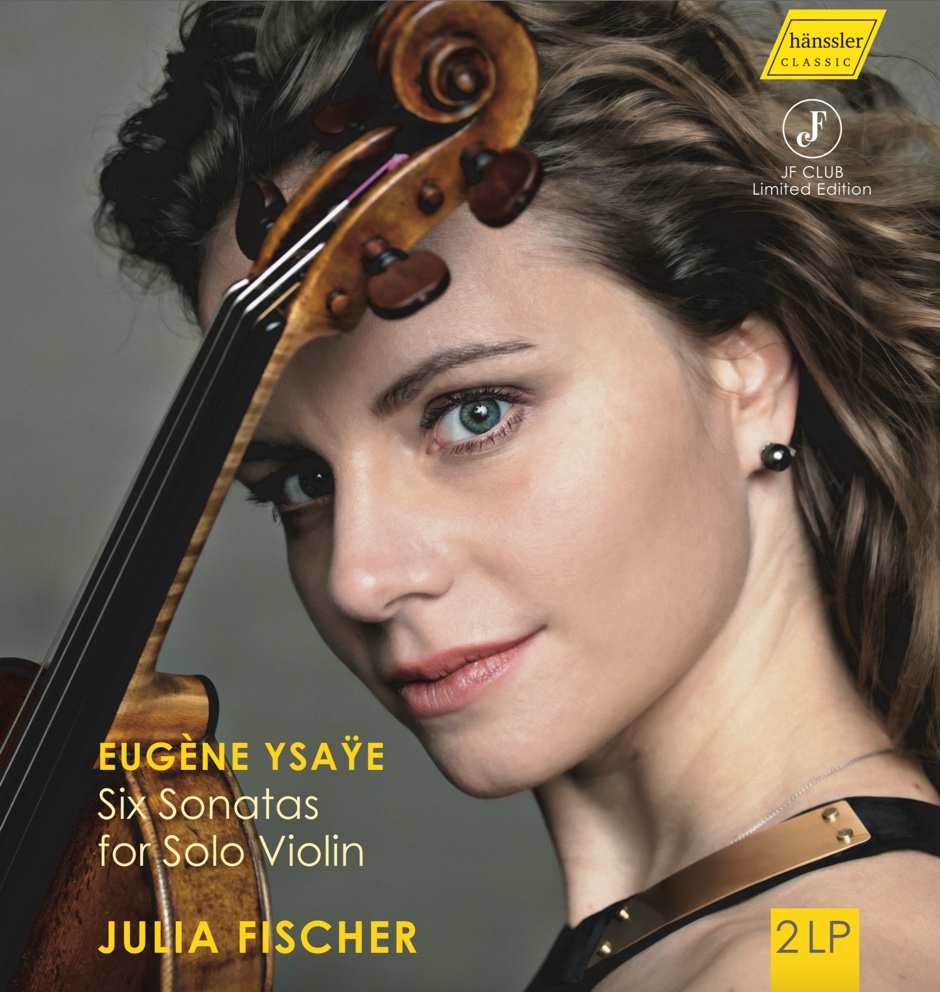